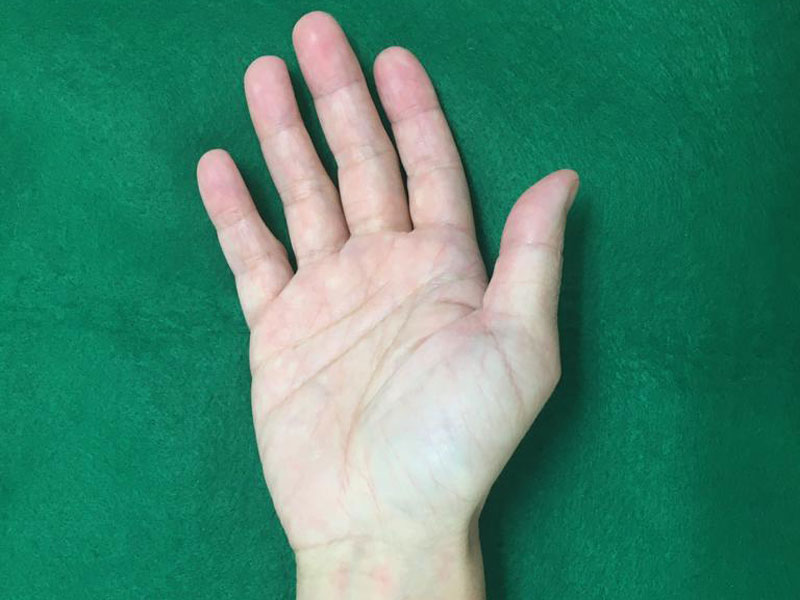 Carpal tunnel syndrome is the most frequently encountered compressive neuropathy in the upper limb and is found in one percent of the general population. Most of the time, diagnosis is made based on clinical history and physical examination by the treating specialist. This is usually further confirmed by electrophysiological studies which further divide the patients into mild, moderate and severe groups based on the degree of electrophysiological severity.

Open carpal tunnel release has been the definitive surgical procedure since the 1950s. This is done through a proximal palmar incision under local anaesthesia. It is associated with high success rate, with most studies reporting around 90% success rates. Postoperatively, patients will be advised to begin immediate finger range of motion exercises and to use the hand for daily activities as tolerated.

Outcome measures of the surgery include a symptom severity score based on several items including pain (daytime and nocturnal), numbness as well as weakness and a functional status score based on many items such as difficulty in writing, buttoning clothes, holding a book, gripping the telephone, opening jars, performing household chores, carrying grocery bags as well as bathing and dressing.

A prospective study of the outcomes of open carpal tunnel releases done locally identified some factors that might predict poor outcomes. Older patients, patients with subjective weakness as well as thenar muscle weakness were associated with increased likelihood of incomplete symptomatic relief. Patients with worse preoperative symptom severity scores and functional severity scores were also associated with less improvement in symptoms and function.

The same study also found that degree of electrophysiological severity, other symptoms and signs as well as duration of symptoms before surgery did not correlate with the outcomes of surgery. Patient factors such as gender, occupation, presence of comorbidities such as diabetes mellitus, thyroid disease and rheumatoid arthritis did not appear to significantly influence the results of operation.

Carpal tunnel surgery is a very safe and effective surgical procedure for the relief of symptoms associated with compression of the median nerve at the wrist. The results of the study do not mean that patients with the negative predictive factors should be discouraged from surgery. In fact, the study showed that, regardless of age, signs and symptoms, most, if not all patients, will benefit considerably from surgery.

Knowing which factors could predict the poor outcomes of open carpal tunnel releases would benefit the surgeons and patients during preoperative counselling and allow them to exercise better judgment and make more informed decisions. The patients would also have more realistic expectations of the outcomes after surgery.

Common Hand Injuries In The Kitchen

Did you know that when working in a kitchen, your hands may become the victim of a variety of.. 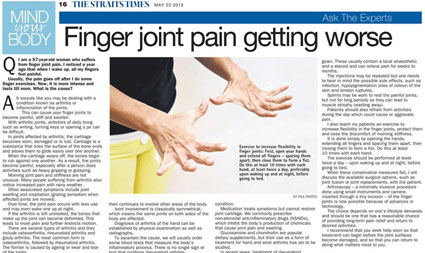 Find out more with Dr Jacqueline 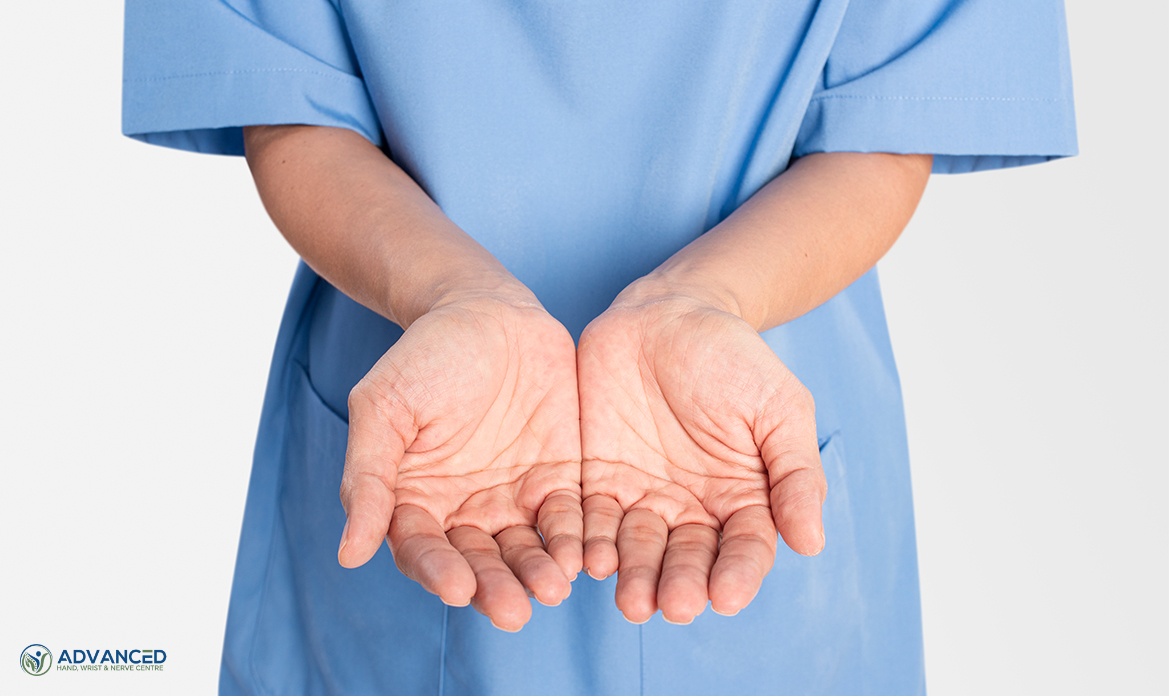 There are many different conditions that can cause numbness in your hands. Most hand specialists in Singapore have seen..